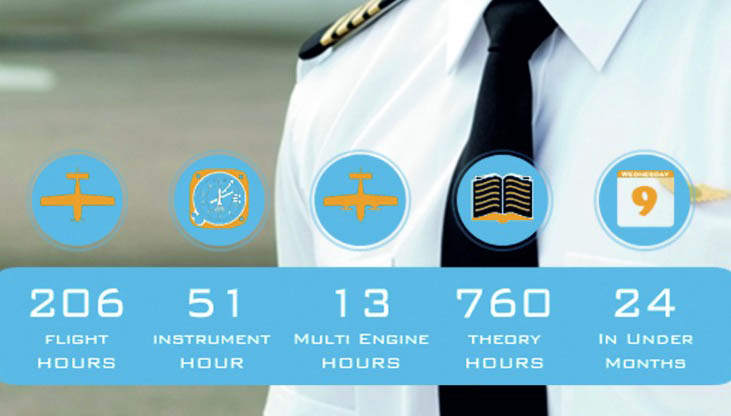 From 0 to CPL with ATPL(frozen)

The privileges of the holder of a CPL are to:

Hurry to take your place in the cockpit. Thank you for choosing the Turkish Pilot Academy. You can follow us on our social networks.